Some more weeks have passed and again I've gotten some great feedback for some helpful features.
Many new players find that the difficulty still ramps up pretty fast after the first 4 levels. To counter that, I've improved a couple of things to hopefully take that edge off a bit and ease players in more.

First off, I have added 5 medium difficulty levels to give players a bit more practice before getting into the more challenging stuff.
I've also added difficulty labels to levels. Main levels have a difficulty set, so you can easily choose your battles. 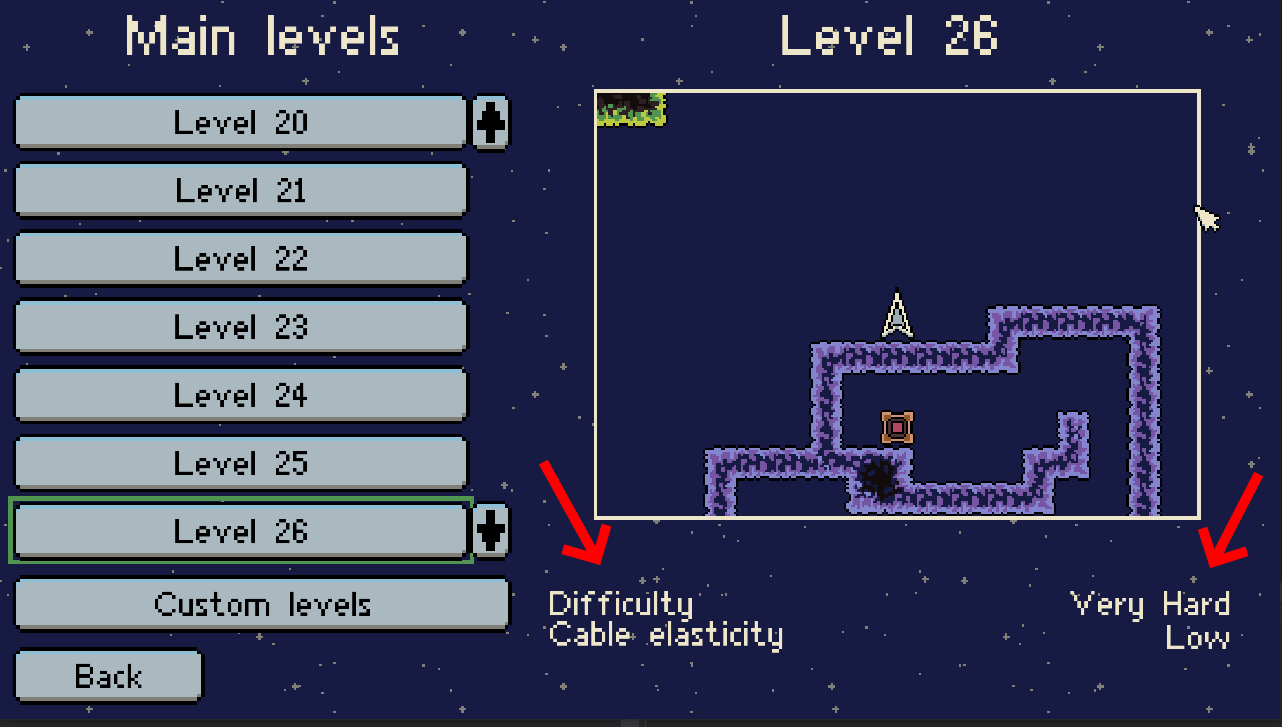 You can also set an estimated difficulty for your own custom levels. 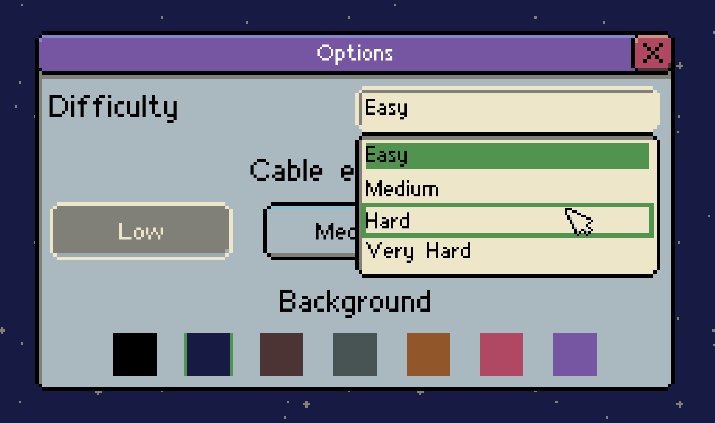 When playing a level for the first time it might be annoying to have to look around for the locations of the crates.
This is why I've added crate indicators, small arrows pointing to the undelivered crates in the level. In combination with the level panning functionality from the previous update you should be able to find all crates in no time.

When creating custom levels before completing the main ones there might be some components you have not seen before.
This is why I've added tooltips that appear when hovering certain components in the catalogs.

Another big point of frustration was losing a level over accidentally destroying one of those pesky vulnerable crates.
I decided losing the level might be a bit too harsh, and have replaced the gameover with a point penalty instead.

A vulnerable crate damages in penalty steps of 100, up to a total of 300 per crate.

That's it for the new features. The complete changelog is attached below.
I wish you all much fun and hope you'll let me know what you think!